← more from
Beyond Beyond is Beyond Records
Get fresh music recommendations delivered to your inbox every Friday.

by Our Solar System 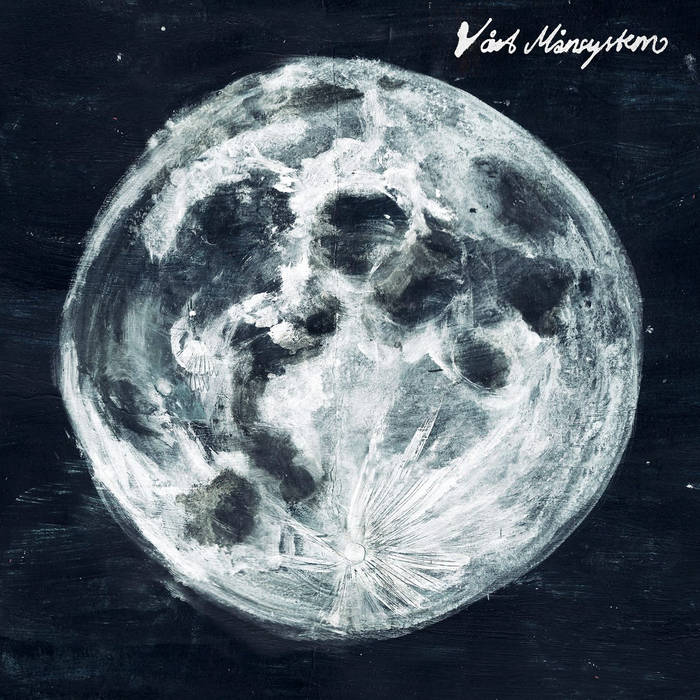 A message from Our Solar System:

"After having portrayed our solar system for a couple of years, we found new inspiration in an old map of the Moon. As it turned out, the geography of this satellite has been given quite poetic names and by putting these together in eleven groups, a story emerged. Like the Major Arcana of the Tarot depicts how life evolves through ups and downs, in and out of confusion. We created an aural tale about a being born out of the Sea of Clarity, growing up into a free spirited Rainbow Bay and having fun in the Lake of Spring! But the Sea of Geniality spread too wide and turned into a Swamp of Decay...and further on into the Swamp of Sickness. But out of this came the Lake of Dreams to escort us to the Sea of Serenity. After a final battle on the Ocean of Storms we found our way to the golden Middle Bay by sundown.

Bandcamp Daily  your guide to the world of Bandcamp